Things are returning to normal in Oxford. I’m doing some guiding and had a wonderful tour recently with two couples and a mother and son. They were soooo interested and fun, and that is like an infusion of adrenaline to a flagging guide. After we parted on a mutual high one of them turned back and asked me if I would be offended if he offered me a tip! How sweet. I gave him a book. There hasn’t been a lot of work over January, but that one tour makes it all worthwhile. Trip Advisor ought to have a section for reviews of audiences – would that work?

Also had a little glut of lectures, including one at the Maths Institute by Tim Harford (‘More or Less’) who gave an interesting talk on randomness with some mention of my ex-neighbour Brian Eno and was then followed by music (hence reminding me that I am not Bach fan). 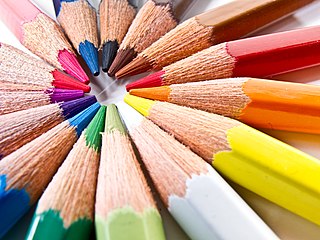 Then I attended two lectures in one evening with a quick dash between distant locations on my bike. The first was on colour perception where I learned that women and men are different. The genes for determining colour pigmentation in the eyes’ receptors are carried on the X chromosome and as you know women have two of these and we poor men have just one. Y is that? Hence women can and often do have the capability of greater colour discrimination in the red and green area. Seems we are about the same for blue, but clearly men and women do see the world differently.

The second lecture on that same evening was on science and religion with a surprising, for me, bias towards the latter. It ended with a seemingly serious discussion on whether animals have souls, a discussion based, presumably, on the presumption that humans do! 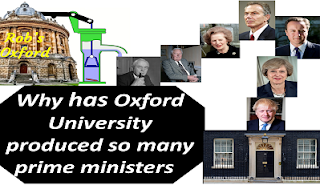 As often in these blogs I am announcing a new video. This one is entitled: Why does OxfordUniversity produce so many UK prime ministers? It’s something I have puzzled over for many years so I thought I would have a go at it. It includes a working prime minister pump located in the Radcliffe Camera which is quite fun.