Babel in the Cotswolds: On language

According to the Bible (Genesis), the whole world at some time "had one language and a common speech".

Cheeky chappies of the world then got together saying, "Come, let us build ourselves a city, with a tower that reaches to the heavens, so that we may make a name for ourselves; otherwise we will be scattered over the face of the whole earth.” 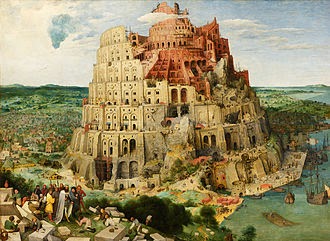 But a jealous God is not always pleased with his supplicants. He responded in this way, “If as one people speaking the same language they have begun to do this, then nothing they plan to do will be impossible for them. Come, let us go down and confuse their language so they will not understand each other.” 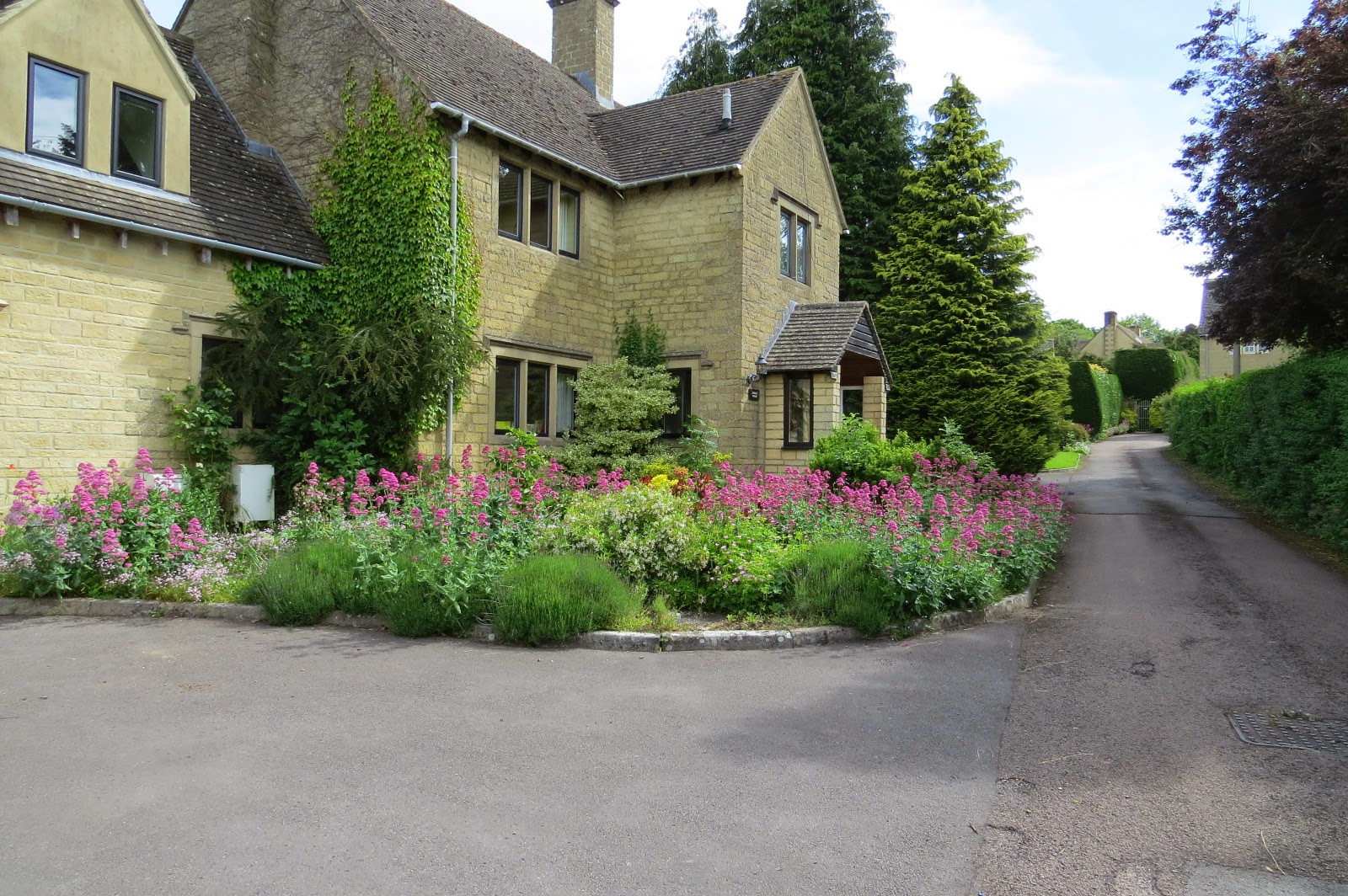 Which is why our house in Stow on the Wold has been transformed. Our two grandchildren have recently arrived from Taiwan and chatter away in English and/or Chinese. They have been joined by our Spanish grandson who is struggling with English, but is already bilingual in Catalan and Spanish. It is still a marvel me to converse with my three-year-old granddaughter in toddler-English only to see her turn to her mother and enter a conversation in Mandarin which is entirely beyond me.

Of course, the interchanges are often puerile; after all she is only three. Recently we visited the imposing remains of Raglan Castle in Wales. I spent some time having mock fights with my seven-year-old grandson. At the end of one battle, we heard a call in Chinese from the top of the central tower; it came from his sister. He responded and for a while they shouted the same words back and forth. I asked him what they were saying. He grinned and replied gleefully, "We are shouting 'pooh-pooh' in Chinese."

In Spain we often think that the conversations that we overhear in the village are quite profound. The villagers are very intense, they gesticulate wildly their expressions graduating from solemnity to rage. Yet when we ask someone what they are talking about it is often the price of bread, or the ripening of tomatoes, or straightforward gossip. The language barrier when lifted can lead to disappointment.

And of course, the language barriers are falling. My Taiwanese grandchildren will have direct access to 1.4 billion Chinese plus all of the English-speaking nations of the world and all of those who speak English as a second language (the most prolific second language). My Spanish grandson will have all of the latter plus the entire continent of America (north and south) at his command. I envy and admire them even though, for the Taiwanese children, bilingualism it is a natural process requiring no conscious effort on their part.

Why has English become the dominant second language of the world - the equivalent of Latin in the middle ages? Well, it certainly does have a simple verb structure (though I think it is more complex than Mandarin where past present and future are all the same); but it also has grave spelling and pronunciation problems (remember 'fish' spelled 'ghoti' from George Bernard Shaw: 'gh' as in rough, 'o' as in women, 'ti' as in nation). I suppose we owe the success of English to the British Empire and the global dominance of the USA in commerce and entertainment.

Of course, the Americans have tried to improve English by rationalising the spelling of, for example, 'plough' to 'plow'. So sensible, yet we then lose the derivation of those words over time. What I am really unhappy with is the dumbing down of our language by emulating the Americans, and I am thinking now particularly of the use of 'guy' instead of man, bloke, chap, fellow, old boy, etc. OK, I know that the term can be used as a generic for men and women, but we already have generics such as folk, people, etc which are asexual. So, let's get together folks and speak English-English thus avoiding any confusion between rubbers and condoms, pants and trousers.
Posted by Rob Walters at 14:10 No comments: