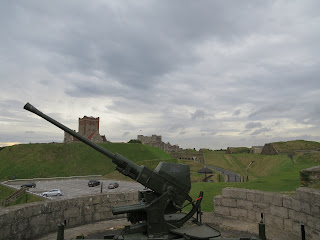 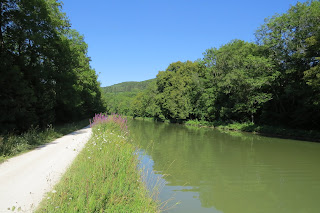 We reached our village just in time to catch the end of the major fiesta where the firework-spitting bull chased us. We danced, were kissed by people we hardly know, drank far too much and finally went to bed at five in the morning. Nice to be back.
Posted by Rob Walters at 21:32