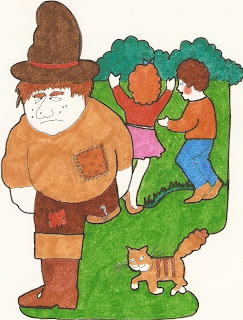 Of course, bogles and their like do not age, but since Bungi Bogle was born in my head it will be his fortieth birthday next year. When he was conceived, the Internet was just a whisper amongst academics and a secret tool of the military. There were no mobile phones or personal computers, microwave ovens were for the rich and the nearest thing to facebook was a pen pal or two. Nowadays, my Bungi Bogle is dancing around the World Wide Web!
Posted by Rob Walters at 12:01