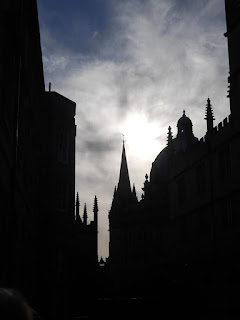 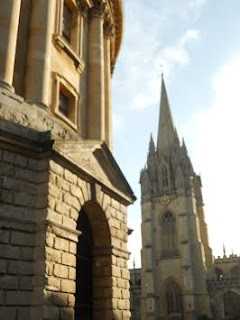 By the way, these are not my photos. They were taken by a Spanish visistor during one of my tours. I thought that they were rather good.
Posted by Rob Walters at 20:41